Idle hands are the devil’s workshop. So, in order to stay out of trouble, I’ve learned to use my imagination (and these talented hands of mine) to stay productive by throwing myself into the art of Production Design. Not only am I a scenic artist, but I’m also an award-winning special effects makeup artist. 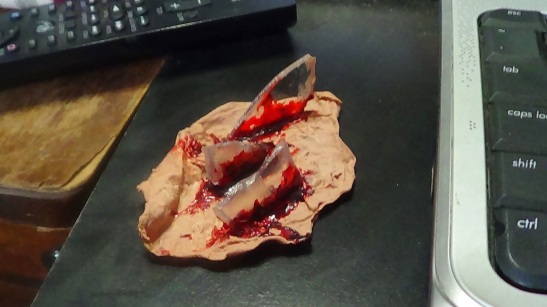 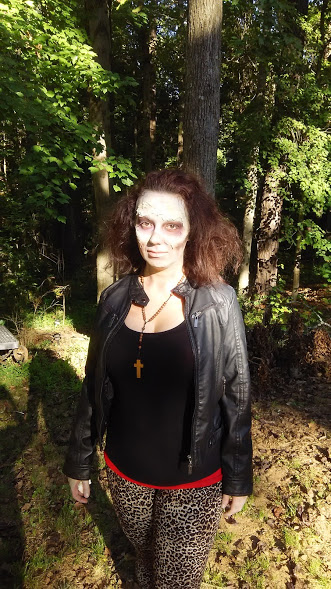 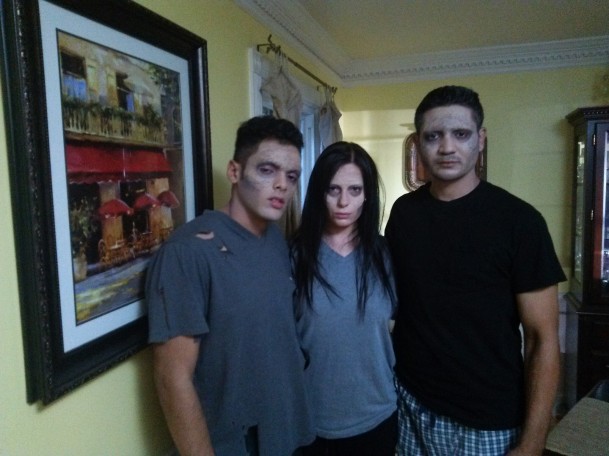 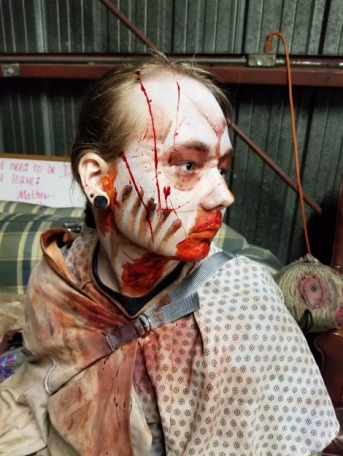 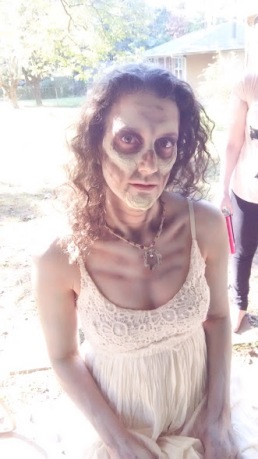 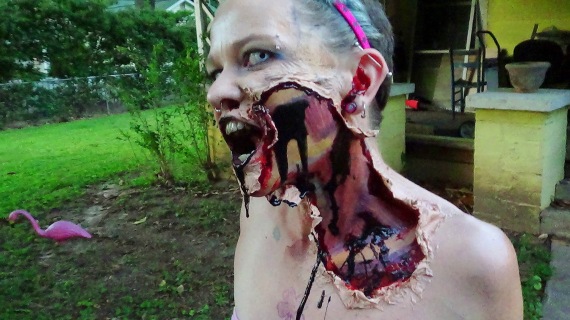 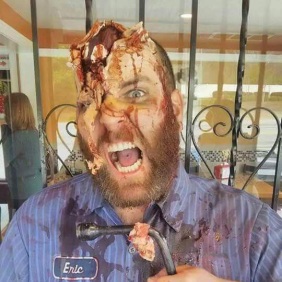 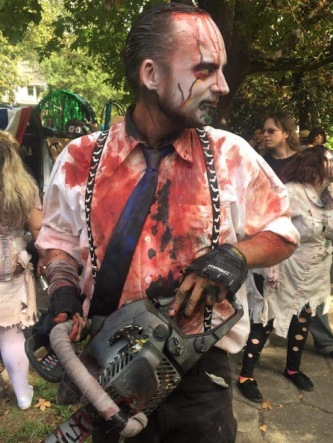 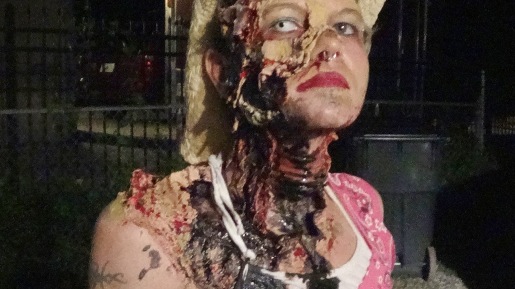 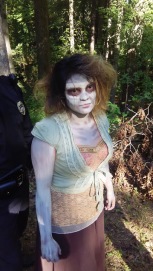 Things seem to be working out well. I’ve had my work featured in a few film projects, and just last year I won First Place in a sealed box tournament at my local horror convention. The best part was some of those judges were guys featured in the SyFy show Face/Off, so I’m pretty proud of that. Maybe after I finish up my classes with Stan Winston Creature School, I can become one of those judges as well.

Update: Good news! Not only did the online classes do well for me (seriously, if you’re into learning how to do what I do, sign up now,) but I actually *did* end up being a judge at the next year’s competition. I had such a great time.

On that note, I’m available for hire! Need my services for your next pictorial, film or event? Just fill out the form below and it’ll go right into my inbox!