Once again, I was hired by Digital Thunderdome Studios to work on another awesome video for Nuclear Blast Records. This new one has some pretty serious and mature subject matters, so I would warn those of you with weak constitutions to avoid this one.

That being said, it was a great time. The location was great, the team was awesome, and it was nice working with such a high profile and award winning band once again. Crank up the volume and hit play, and as always, if you have any questions, drop them down below!

Normally I’d have an image here, but my “behind the scenes” photography was destroyed by some rogue app or an angry cell phone or something. So instead, enjoy this 15 seconds of ASMR. Which you might need to cleanse the palate after all the blood and violence. 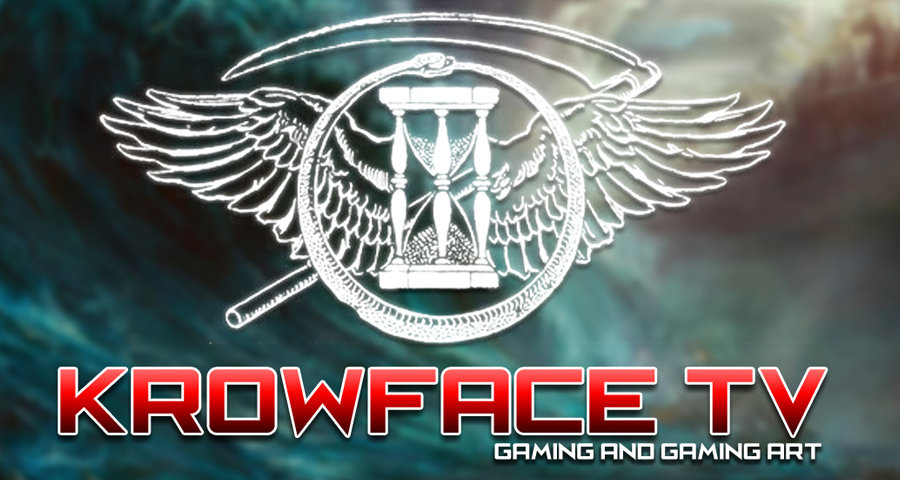 Be one of the cool kids!

My Everyday Life and My Favourite Everything

After everything I've gone through, at least I'm still hopeful.

What You Are Afraid To Say!

..and still not ginger

A subjective analysis of my life, punctuated with fairy tale symbolism and pop-culture delusions

In cyberspace no one can hear you scream

Thought Catalog is a digital youth culture magazine dedicated to your stories and ideas.

Your Short Story
One Misfired Synapse
The First Morning

It's a new day, a new Creation. And we are part of the Mystery..